Up your game with help from a professional basketball trainer

Become the best basketball player you can be 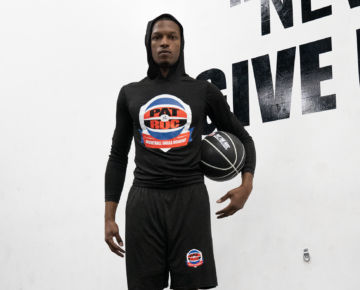 I'm Pat, and this is my story

My name is Patrick Robinson aka “Pat The Roc”. I’m a world-renowned basketball trainer/motivational speaker. I attended college at the University Of Cincinnati. From there I became the youngest person to ever join the world-famous Harlem Globetrotters at the age of 19. In 2004, I was selected to be on a basketball reality show on ESPN. It was there I earned the nickname Pat The Roc because of my dribbling ability. My appearance on this show launched my basketball career and gave me global visibility. In 2013, I opened my first basketball facility in Maryland. We started with 5 kids and now have had over 30,000 players come through our academy.

I’m not your typical trainer. I’ve actually lived it. I know what it takes to get you to the next level. My knowledge of the game comes from my experiences on the court. I’ve seen every style of play around the world. I’ve played and trained with some of the greatest players in NBA/WNBA history. Allen Iverson, Tracy Mcgrady, Mugsy Bogues, Dennis Rodman, Steve Francis, Quinn Cook, Stephen Curry, Kyrie Irving, Kevin Durant, Lebron James, Tyreke Evans, and Skylar Diggins, to name a few. Now I am excited to train with you! Let's go! 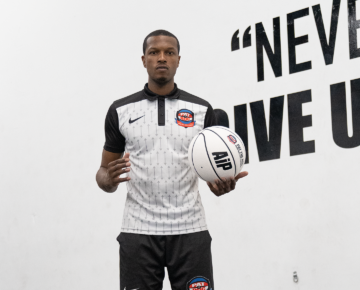 Subscribe to my newsletter for exclusive offers & workout tips